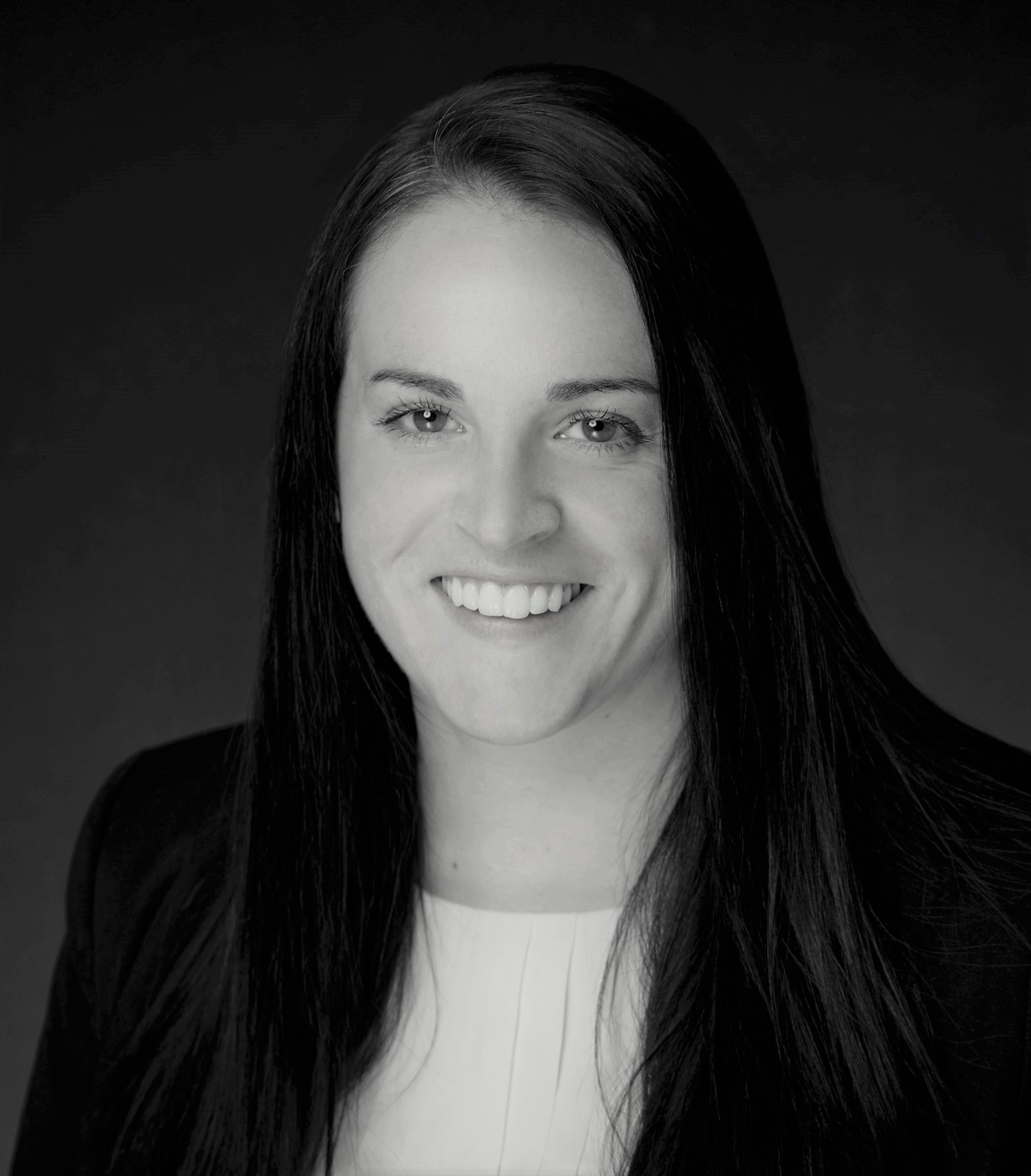 Kailee Sullivan is an associate in the firm’s Corporate Transactional Group with a practice focusing on Venture & Emerging Growth and M&A. Kailee provides general corporate counsel and advises clients on mergers and acquisitions, venture capital financings and private equity transactions.  She represents emerging companies in a wide variety of industries, including insurtech, adtech, food and beverage, digital health, medical devices, therapeutics, internet retail and other high growth verticals. She also advises angel and venture investors in the deployment of capital to early stage high growth companies.

In her spare time, Kailee enjoys spending time outdoors both in the woods and by the ocean, traveling and attending a variety of professional sporting events, particularly Boston Red Sox games.

Kailee received her J.D. from the University of Connecticut School of Law where she was the Managing Editor of the Connecticut Insurance Law Journal and her B.A. in Political Science from Bates College. Kailee is admitted to practice law in both Connecticut and Massachusetts.