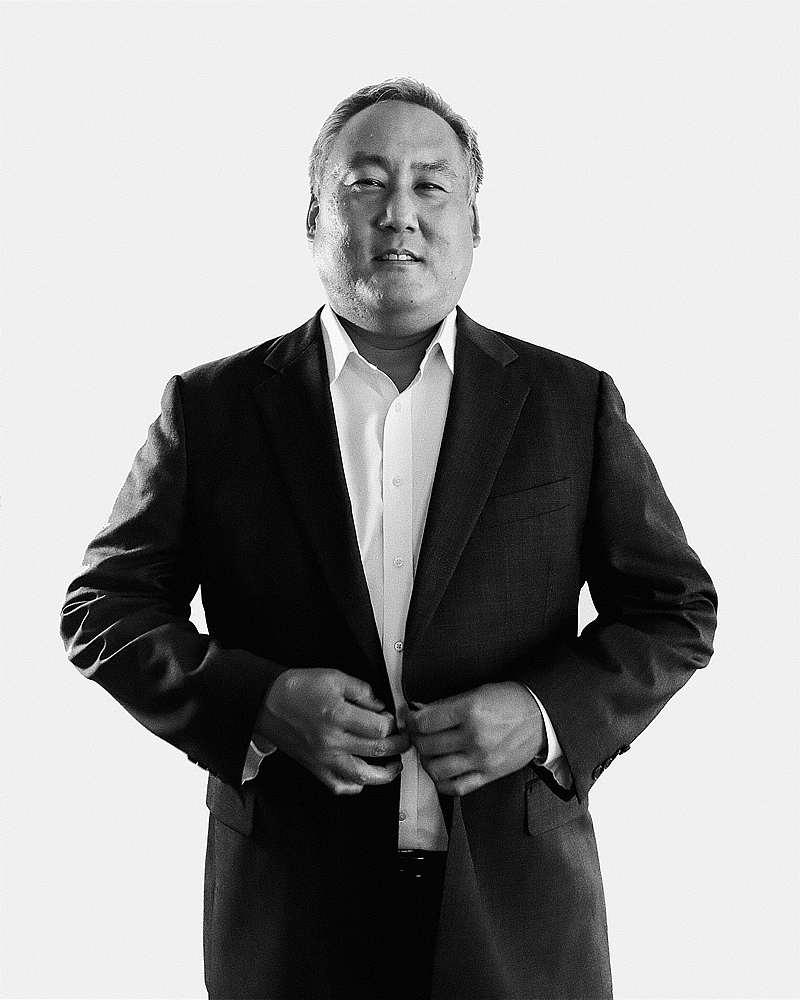 Albert T. Liou is a Partner in the firm’s Business Litigation Group and has been with the firm since its inception.  With a broad spectrum of expertise, Albert handles all aspects of litigation, including trials and appeals.  He has successfully represented clients in a variety of matters, including business litigation, wrongful termination, trademark/copyright claims, Proposition 65 defense and compliance, real estate disputes and professional malpractice.

Albert has volunteered as a trial lawyer at Bet Tzedek Legal Services. In addition, he has been selected for inclusion in Southern California Super Lawyers, published in Los Angeles Magazine and the New York Times (only five percent of the lawyers in the state are selected for Super Lawyers).

Outside of work, when not spending time with his family, Albert enjoys playing hoops in the Landau Lawyers League and in other local leagues.  He has participated in the Legal Voices singing group and enjoyed performing in Walt Disney Concert Hall.  One day, he hopes to teach his kids how to outline.

Albert earned his J.D. from Loyola Law School and his B.A. in Political Science from The Johns Hopkins University.

Albert is admitted to practice in all state and federal courts in California.