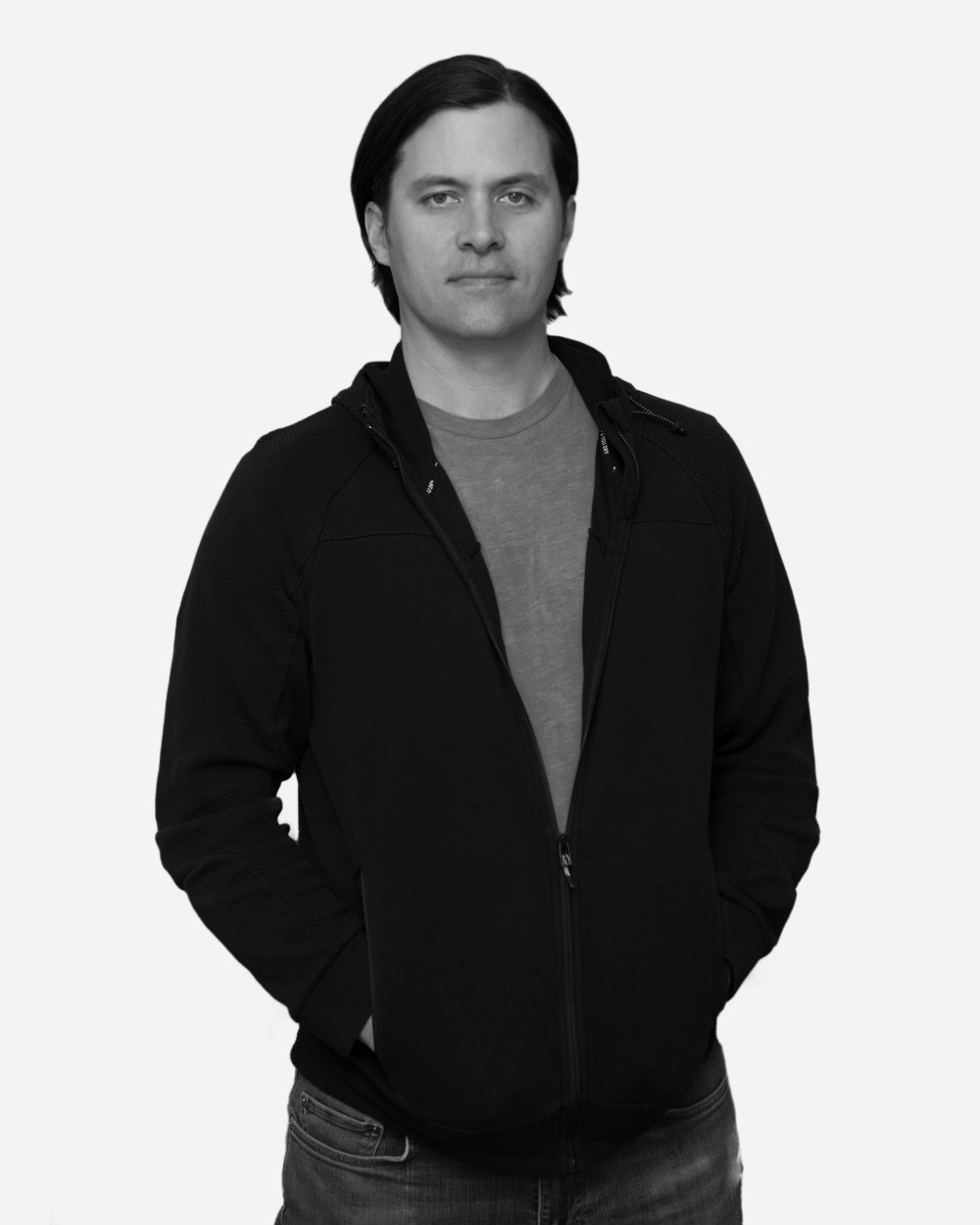 Ben lives in Culver City with his wife, Veronica Herrera, and their three children.  In his free time, Ben coaches youth basketball, tries to convince his children to indulge his love for Euro-style board games, and also enjoys hiking, camping and Twitter (@83NW1135).

Ben earned his J.D. from Hastings College of the Law and his B.A. from Swarthmore College.  He is licensed to practice law in California and Connecticut.