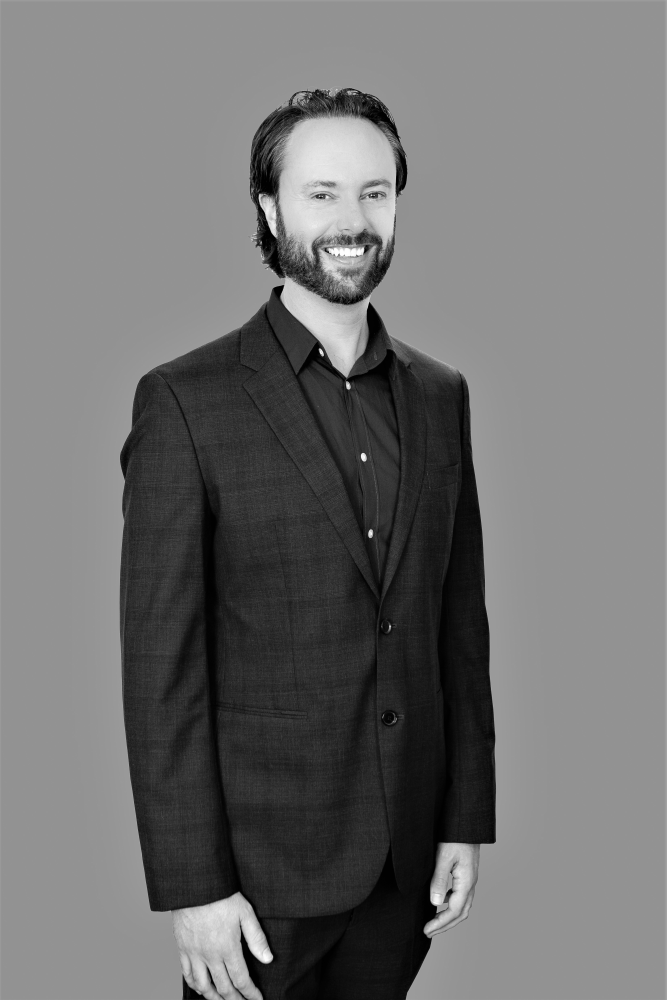 Prior to joining Prospera Law, Marc was an attorney at another prominent litigation firm, as well as general counsel for, and board member of, Los Angeles based Progressive Beverages, Inc.