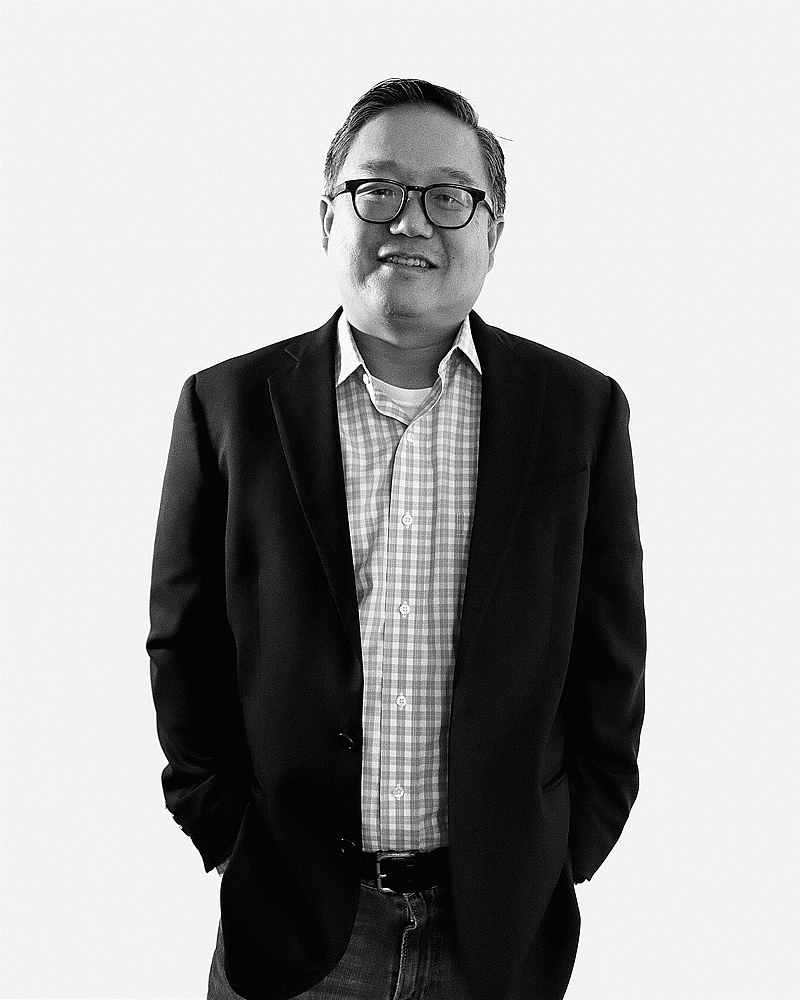 Shane W. Tseng is a Partner in the firm’s Business Litigation Group with over twenty years of experience representing companies and/or their stakeholders in disputes that cannot be easily resolved. Shane is a complex civil litigator who represents clients in consumer and shareholder class actions, founders’ disputes, commercial and contract disputes and business tort litigation. He also advises clients on ways to avoid litigation, minimize litigation risk and strategically position themselves for litigation. Shane also represents clients in investigations by the U.S. Department of Justice, U.S. Securities and Exchange Commission, California Department of Justice and other government agencies.

Prior to joining Prospera Law, Shane was a partner at Hirschmann & Tseng LLP and Lamb & Kawakami LLP, where he focused on commercial, banking and real estate litigation. Prior to that, he spent the first ten years of his career at Arnold & Porter LLP, where he practiced anti-trust, securities and mass tort litigation.

Shane lives in Sherman Oaks with his wife and their daughter and son.  Shane used to play golf and tennis, but now spends most of his free time traveling throughout Southern California for his kids’ basketball, baseball or debate tournaments.  Shane and his wife also enjoy travel, food and wine, and debating whether UCLA or Cal’s fight song is better (hint: it’s the same).

Shane is admitted to practice in all federal and state courts in California.